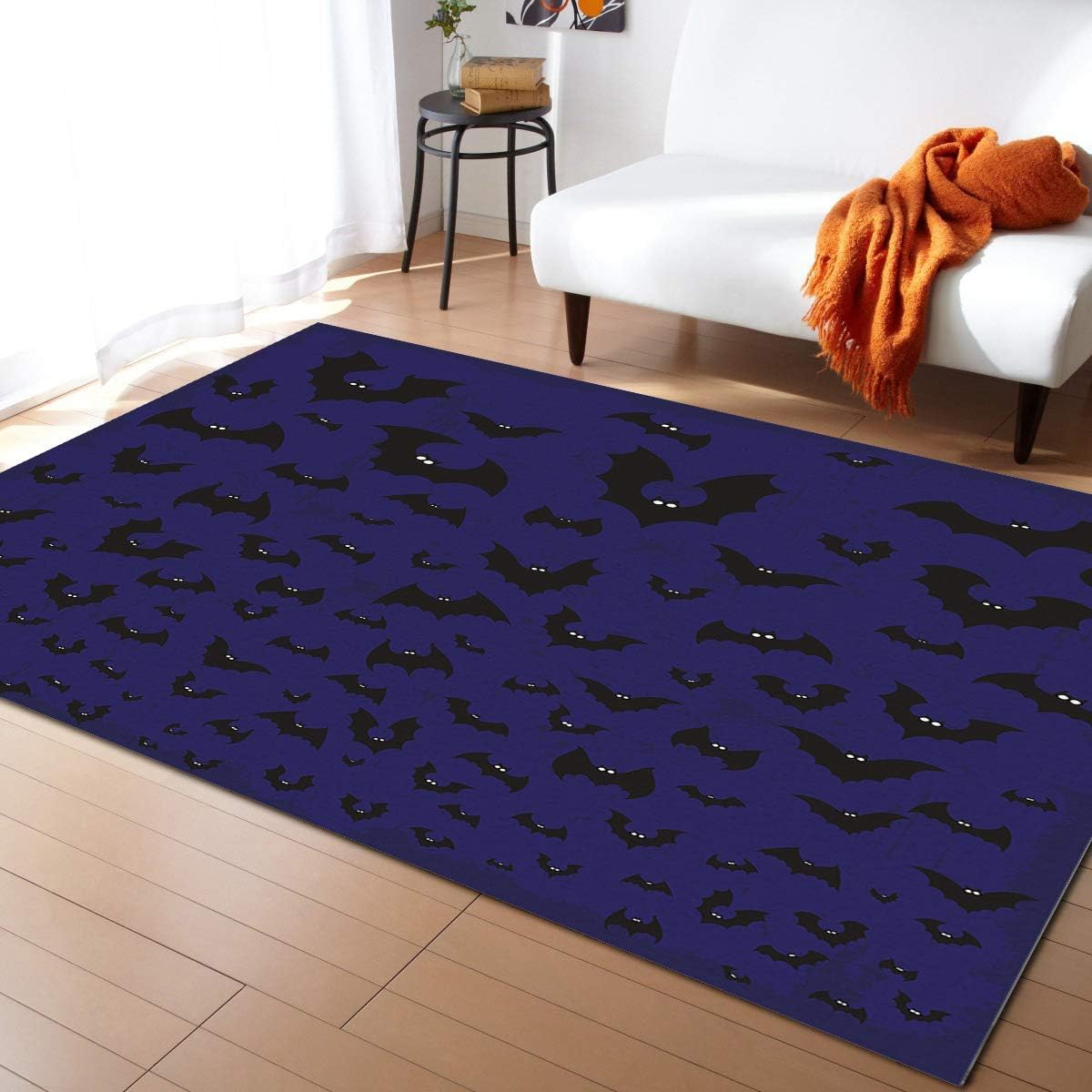 PLEASE NOTE: In case of creases - roll the rug in the opposite direction, while applying pressure to the rug - take the edge, flip it where there is a crease, and slowly pull the rug back, while applying a downward pressure on the crease.

This is a super soft kid's bedroom rug perfect for your boy; girl room or classroom; This rug is the good option, also suitable for home decor; living room rugs; area rugs; dorm rugs; nursery for baby crawling; yoga mat etc."br""br" Functional and Fashionable"br" This elegant and versatile floor rug features a classic color combination that blends in elegantly with a wide array of color schemes and home furnishings. The beautifully detailed pattern adds texture, warmth and dimension to your space while remaining subtle enough to complement rather than compete with the rest of the dÃÂ©cor.Enhances any room of the home, from the living room, dining room, bedroom, entryway, nursery, dorm room, study, home office, or eat-in kitchen."br""br" Protect Delicate Flooring"br" This fashionable indoor area rug is comfortable and inviting underfoot without becoming bulky or difficult to vacuum. The versatile area rug size provides ample coverage to protect flooring from the scratches and minor damages that can come from foot traffic and furniture. Placed beneath a coffee table in a living room or next to a bed in a bedroom, these classic floor rugs help to define the look of a room while keeping it warm and inviting."br""br" Anti-skid Backing Technology"br" Thousands of tiny, durable pvc dots will help to prevent the carpet from sliding around on your floors; Prior to placing the rug on the floor, please ensure the floor underneath the rug is clean and dry."br""br" Easy Care Area Rugs"br" Stress-free cleaning includes regular vacuuming and gently blotting out minor stains with a mild detergent or carpet cleaner.